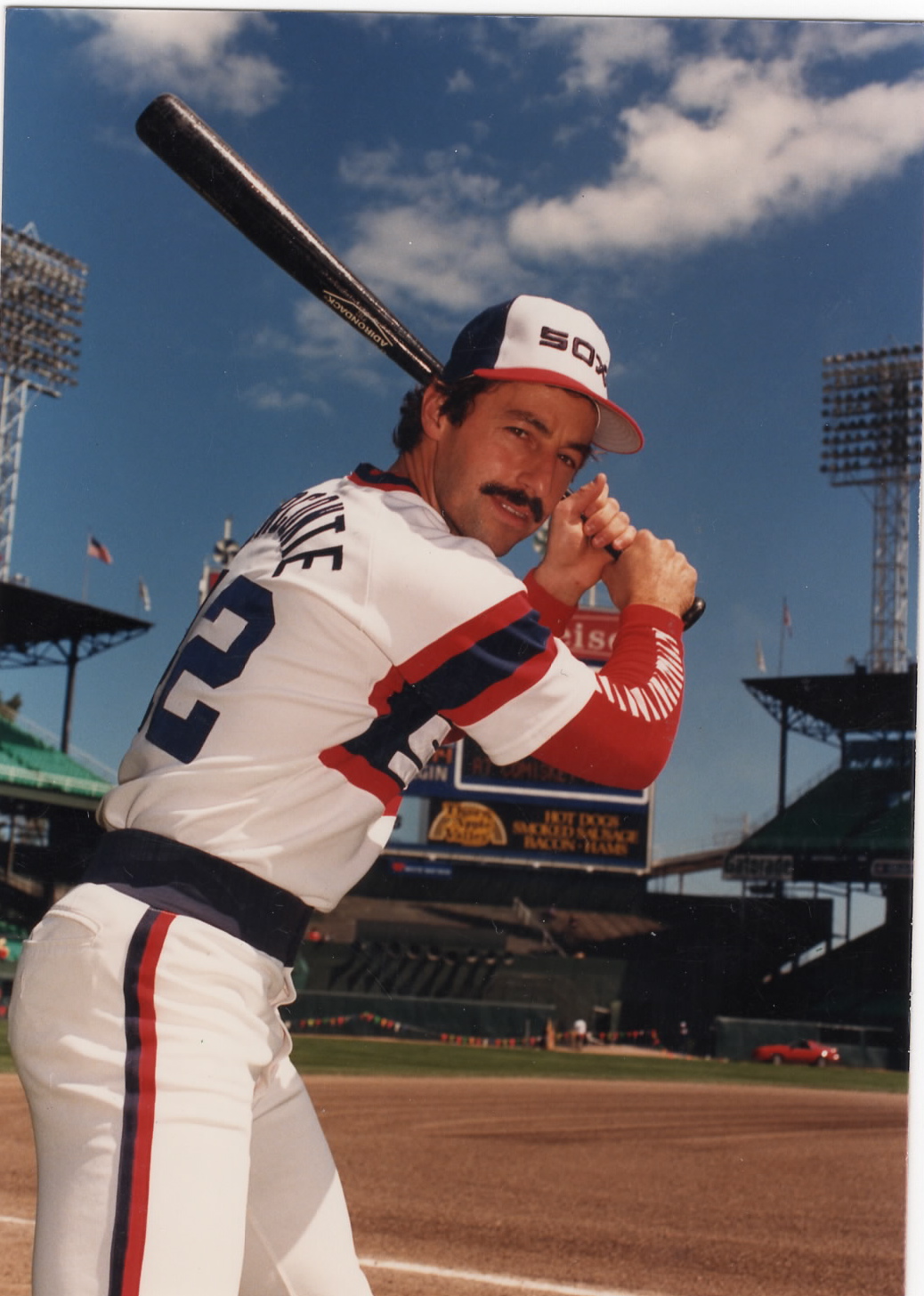 In-game hitting mindset to teach your hitters. For young players, you will have to help them with each of these until eventually they begin to do them on their own.

Finally, players should congratulate themselves when they have done the above no matter the outcome of the at-bat.